Dancing to the beat of another country 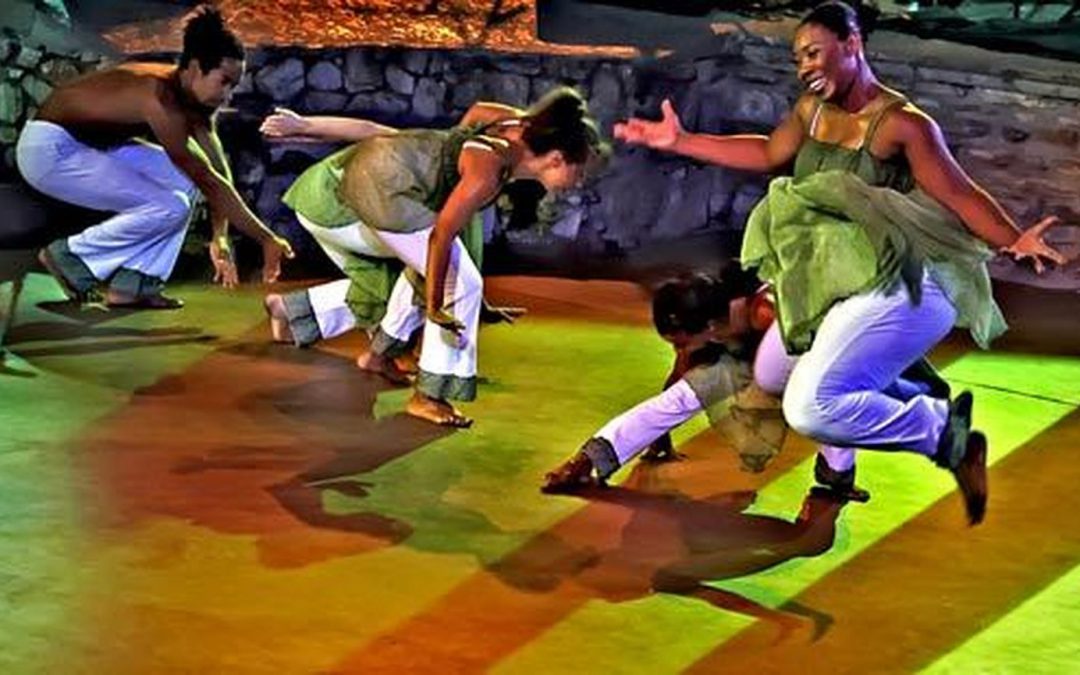 In their trips to their choreographic countries of origin, Viver Brasil and other L.A.-based troupes give participants cultural exchanges through movement and music.

Margit Edwards vividly remembers the exact moment she understood how to dance the samba.

On a beach in Brazil — swept up in the power of an impromptu samba beat, a little cachaça (made from fermented sugarcane) and the feel of her feet on the sand — she was hypnotized by watching the dancers’ midsections and realized: “It’s all in the bellybutton!”

Edwards, an arts administrator in L.A. , had traveled to Brazil to live out her “dance fantasy,” as she calls it, as a participant in the Los Angeles-based dance company Viver Brasil’s Bahia travel program. For the last 11 years, the group has brought dance and drum enthusiasts to Salvador Bahia for two weeks of intensive classes and cultural immersion.

And now, other local dance companies are following in Viver Brasil’s footsteps, taking similar trips to their choreographic countries of origin. Contra-Tiempo, whose brand of urban Latin dance theater blends salsa, Afro-Cuban and hip-hop, began leading trips to Havana and Santiago, Cuba, in 2008. The Baker & Tarpaga Dance Project, whose choreography melds postmodern and traditional West African techniques, last year led an inaugural trip to Burkina Faso. No matter the destination, the common aim of these programs is authentic cultural exchange through the intimacy of music and movement…