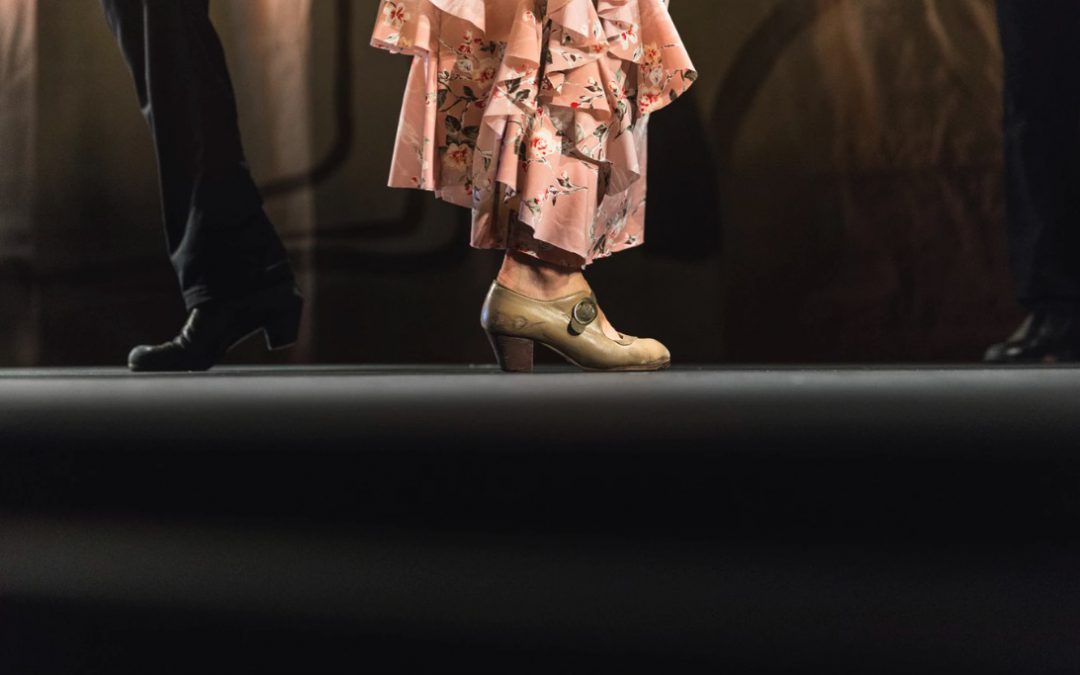 In the recently completed documentary “Kumpanía: Flamenco Los Angeles,” narrator Bruce Bisenz opens the film by saying, “Flamenco is a fragile art. It exists on the verges of society, just as the Gypsies once existed in the same way.”

But the film, along with this weekend’s second Los Angeles International Flamenco Festival in Redondo Beach, may help bring L.A.’s flamenco scene out of the shadows. Both are shining the spotlight on Los Angeles as a hub of vibrant flamenco talent.

“Kumpanía” — directed by Katina Dunn and now on the festival circuit — explores how the tight-knit flamenco community in L.A. has coalesced at the margins, albeit for reasons very different from the persecution the Gypsy (Romani) people suffered in 18th century Spain…