Moving stories, to the beat of the streets 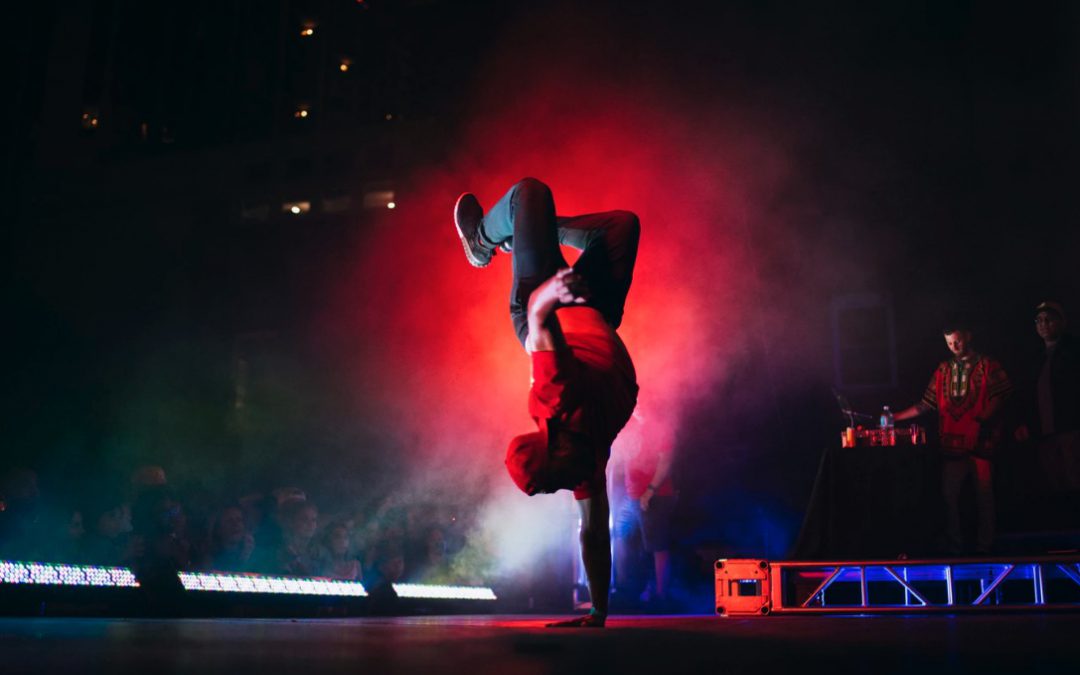 Hip-hop dancer Steven “Boogieman” Stanton never had to answer the question “So You Think You Can Dance?” Long before the dance competition TV series became a proving ground for commercial success, the Detroit native landed jobs dancing in videos and tours for the likes of Prince, Michael Jackson and Jennifer Lopez, and became a member of the street dance troupe the Groovaloos.

But in 2003, Stanton had to face a much more difficult question: What would you do if you couldn’t dance? In a Vancouver nightclub that August, Stanton was shot as a bystander to gang violence and suffered partial paralysis in his legs. He was told he would never walk — let alone dance — again. But through sheer force of will, he managed to go from a walker to crutches to a cane and, best of all, reclaim his groove.

Stanton’s tragedy and triumph embody the spirit of “Groovaloo” — a collision of street dance and stage musical that employs hip-hop movement, music and spoken word poetry to tell the individual stories of its 14-member cast.

The show dramatizes Stanton’s shooting along with other personal stumbling blocks the dancers have faced — as varied as child abuse, depression, family shame and the drive for perfectionism. Its unofficial tagline, says director and co-creator Danny Cistone, is “Life isn’t choreographed. Sometimes you have to freestyle”…