A Story in Black & White 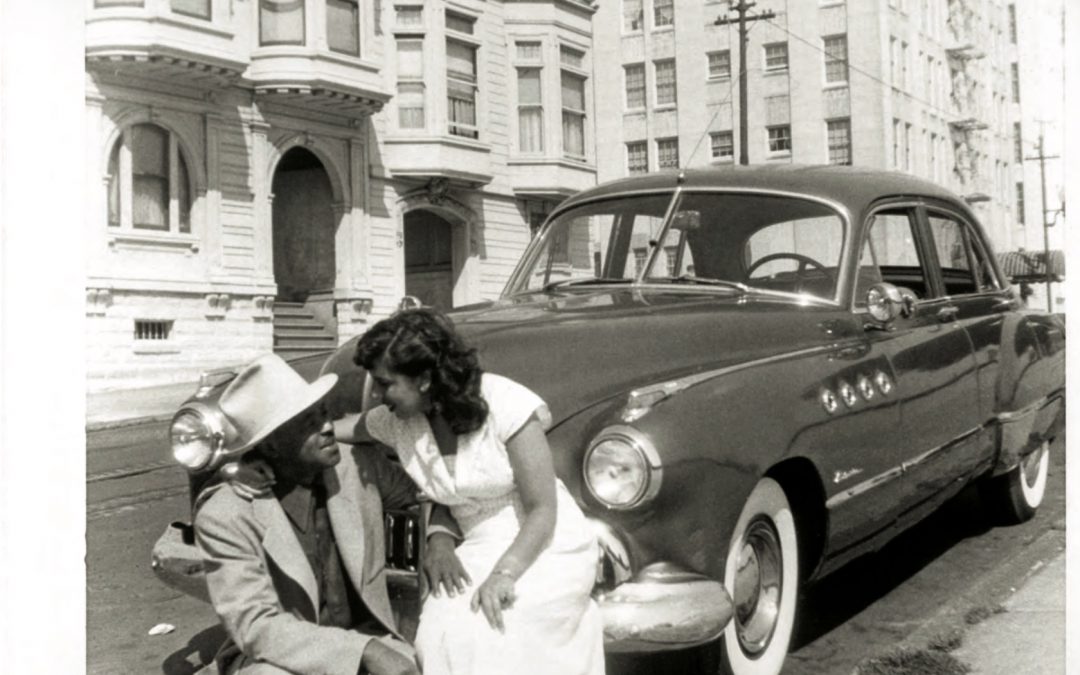 Picture a time when love wasn’t free to flourish. Then picture Shirley and Pat.

In the offices of the Franchise Tax Board in San Francisco, my cousin Shirley Greenblatt was known for making waves. This was in the ’70s, and her co-worker Anita Pagán remembers watching in fascination as Shirley, a tax collector, would launch into one of her famous outbursts.

“She would stand up and throw her stuff on the ground and start telling off the manager,” says Pagán. “Everyone in the place would stop, and we’d kind of sit and wait for her to finish… There was no way to stop that tirade.”

Often, Shirley, in her 50s at the time, would get set off because the boss had asked her to garnish the wages of someone with a family, and her “liberal heart,” as Pagán describes it, went out to them.

Pagán and her office buddies, all in their 20s, silently cheered on Shirley, who soon began to join the women for after-work drinks. “Sometimes we’d have a party,” Pagán recalls, “and it’d always be at Shirley’s house.” They’d blend daiquiris, turn up the music, and dance. “She didn’t miss a step,” Pagán says. “But underneath all that bravado and spiciness, she was lonely.”

At these parties, as the hour got late and the drinking heavy, Shirley would pull out black-and-white photographs and pass them among the group. They were of her late husband Collins “Pat” Patterson, whom she’d lost in 1974 to a heart attack.

“Talking to her late at night, I knew that a lot of her life was living in that memory of Pat,” Pagán says. “There was a lot of grief to deal with… She was living a half life for a long time.”

But there was something else — some deeper source of tumult — that Pagán sensed from Shirley. It was more than just the ache of widowhood. “You could see that there was pain, and that [something had] cost her.”

When Shirley finally opened up about it, Pagán was shocked. The marriage that gave Shirley so much happiness and substantially defined her adult life was also one of her deepest secrets…