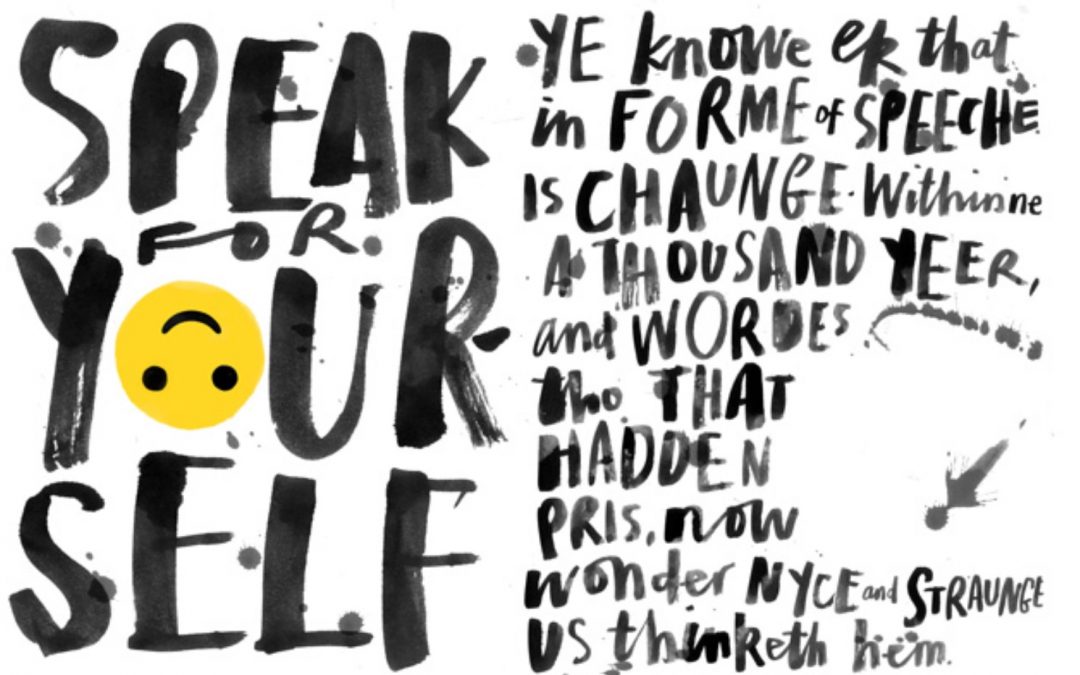 From gender-neutral words to textspeak, language often has undergone controversial shifts — and no amount of grumbling can stop it.

When USC established El Centro Chicano in 1972 as a resource center for Mexican American students, organizers deliberately chose the word “Chicano” as a point of pride. The term was born out of student protests in the late 1960s during the civil rights movement.

But the center recently made one of the biggest shifts in its 47-year history: It changed its name.

Now called the Latinx Chicanx Center for Advocacy and Student Affairs (or La CASA, for short), the center made the change toward inclusion. It wanted to emphasize that while many of its students are of Mexican descent (Chicano/Chicana), it also embraces those who trace their heritage to other Latin American countries (Latino/Latina).

So, what about the “x” in Latinx and Chicanx? As it turns out, there’s a lot riding on that one little letter…