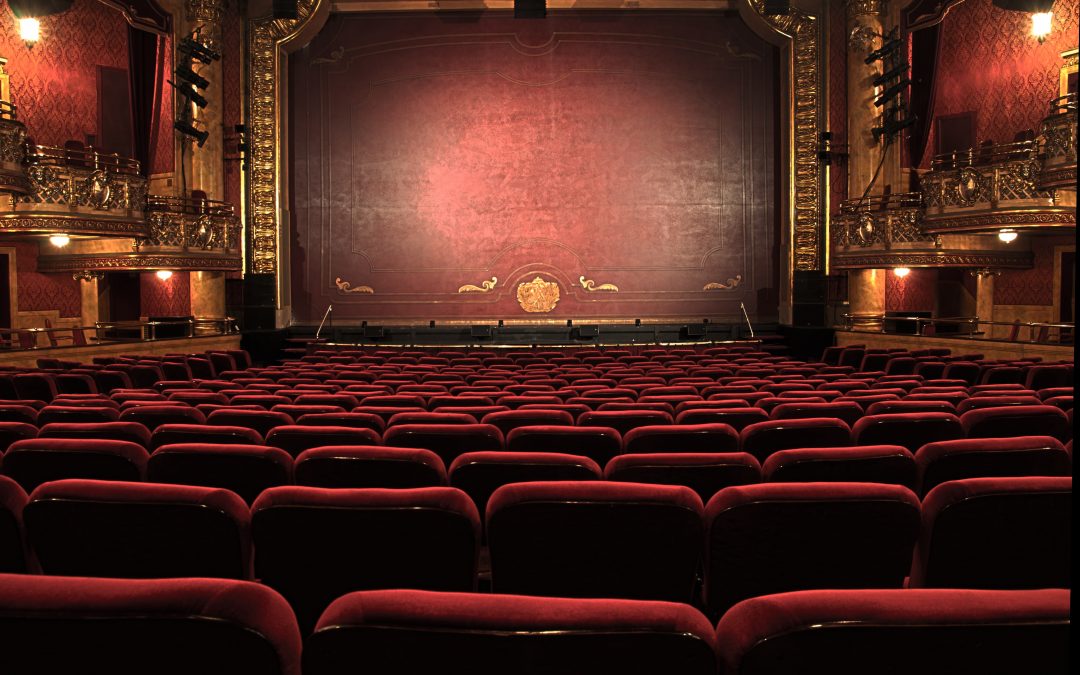 Writer-producer Eleanor Bergstein prefers to be introduced by her trials rather than her triumphs. At conferences for aspiring filmmakers, she gets frustrated when fellow panelists attribute their success to mere luck. “We should be introduced by all the things that went wrong in our lives instead of the things that went right. We’re here because we’ve picked ourselves up off the floor so many times,” Bergstein says. A former teenage mambo queen from Brooklyn whose first successes were on the dance floor, not in the pitch room, Bergstein has a flair for creating opportunities from disappointments. Her penchant for perseverance might best be summed up by a famous quote by Hillel: “I get up. I walk. I fall down. Meanwhile, I keep dancing.”

Bergstein wrote a titillating dance scene into her first produced screenplay, 1980’s It’s My Turn, starring Michael Douglas and Jill Clayburgh. Devastated when the scene was ultimately cut out, Bergstein thought, “Next time I do this, they can’t cut out the dirty dancing, because it’ll be all about that.” Bergstein shopped her script for 1987’s Dirty Dancing—about Frances “Baby” Houseman, a young woman who discovers her potential through a summer romance with a dance instructor at family camp—around Hollywood for 10 years, swiveling her hips on tables to demonstrate the moves to male executives. Finally, a little production company in Connecticut called Vestron Pictures agreed to make the film for $5 million. “It wasn’t supposed to be in theatres very long, and audiences picketed theatres to have it stay open,” she says. The word-of-mouth enthusiasm and repeat viewership for the film fueled its $63 million box-office returns, making it one of the highest-grossing films of that year. Clearly, when it comes to Bergstein—who was called Baby until she was 22—Dirty Dancing’s classic line rings true: “Nobody puts Baby in a corner.”

More than 20 years later, the New Yorker is returning to Hollywood, this time with the film’s story re-imagined for the stage…