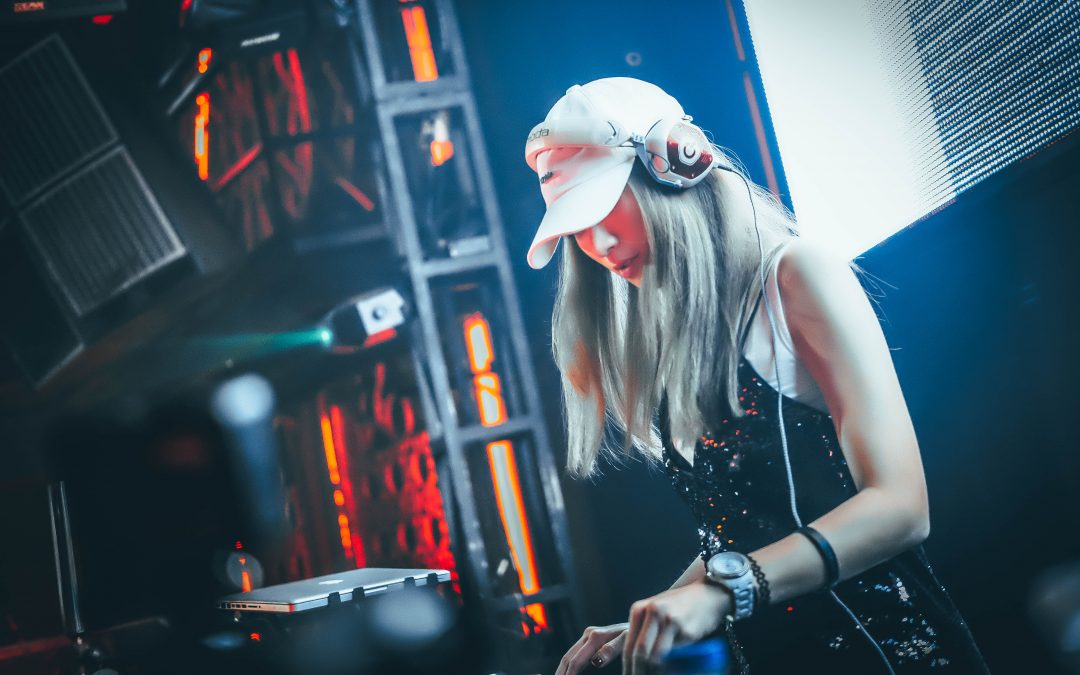 Instead of relying on the massive speaker systems found at most clubs, this newish trend has partygoers donning wireless headphones to hear a live DJ broadcast.

On a Saturday evening in June, the dance floor at Santa Monica’s Central Social Aid & Pleasure Club was packed with patrons enthusiastically dancing, singing and doing call-and-response with the DJ. It’s a scene that could have been unfolding on umpteen dance floors across the city, but in this case, something very different was going on.

The cool-kid crowd was moving and grooving to silence. Or so it seemed.

Actually, the revelers were taking part in a phenomenon known as “silent disco,” a dance party where the booming music is both private and shared. Instead of getting their audio fix from the massive speakers found at most dance clubs, partygoers donned custom wireless headphones to tune in to a live DJ broadcast.

The term silent disco was coined in 2005 at the U.K.’s Glastonbury Festival, where headphones were used to share music en masse without violating local noise restrictions. Robbie “Motion Potion” Kowal, a San Francisco-based DJ, was the first to try the concept in the U.S. at Tennessee’s Bonnaroo Music & Arts Festival in 2006. Since then, he’s invested in his own set of 1,000-plus headphones and has taken silent disco on the road to clubs, festivals and public spaces where noise ordinances would otherwise make a dance party impossible…