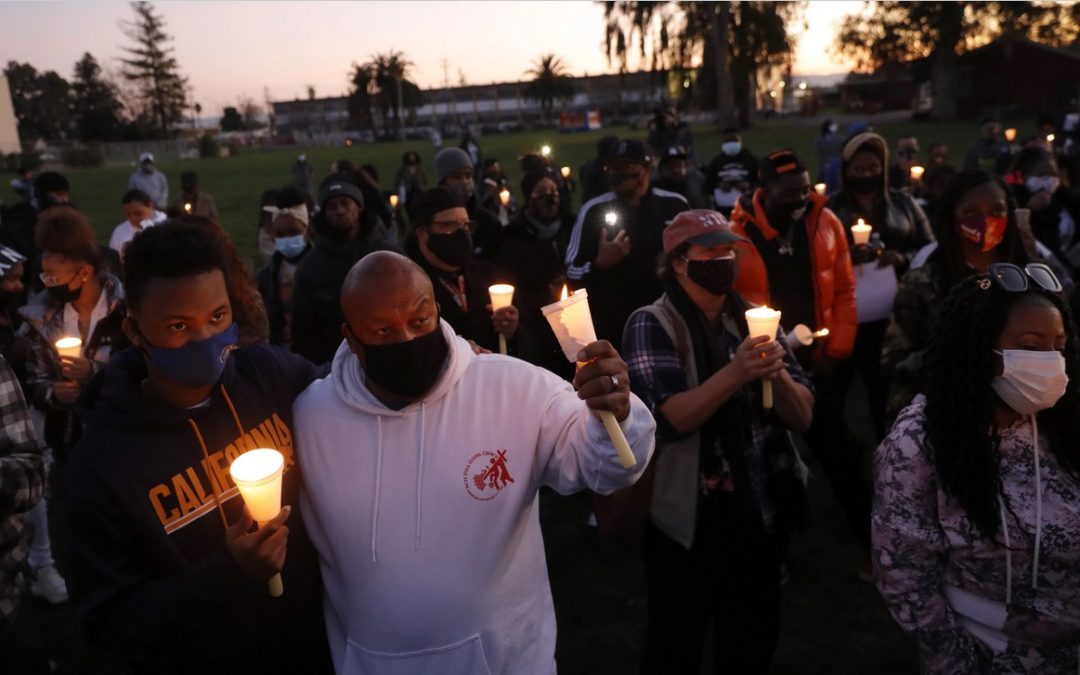 At the Roots Community Health Center in East Oakland, California, founder Noha Aboelata, M.D., is accustomed to caring for individuals and families who have been victims of gun violence. “A lot of our patients are in a wheelchair because of a bullet to the spine, or are walking around with a bullet in their body, or are dealing with chronic issues because of a shooting,” says Aboelata.

Yet, while gun violence has plagued this predominantly Black and Latinx community for many years, violent crimes have spiked markedly since the COVID-19 pandemic emerged. In 2019, there were 75 shootings in Oakland; by October of 2020, there had already been 400 shootings, and homicides had increased 38% from the previous year.

Oakland is not unique in this regard. In the wake of COVID-19, cities across the U.S. have seen a surge in violent crime. The Council on Criminal Justice, a nonpartisan research organization, found that homicides increased 53% and aggravated assault increased 14% across 20 major American cities during the summer of 2020. Disproportionately, this violence has impacted communities of color.

In Los Angeles, homicides increased by 38% in 2020 to reach the highest total number — 349 homicides — in over a decade. 2021 is off to a similarly grim start: In the first two weeks of January alone, the number of shootings and homicides doubled from the previous year.

The bump in crime, which has come on the heels of mass protests of George Floyd’s death and police shootings of unarmed Black Americans, led to renewed calls for “law and order” — a shorthand for getting tough on crime — by former President Donald Trump and other conservatives. In fact, this rhetoric became central to Trump’s reelection platform, as he emphasized cracking down on criminals in cities.

There’s no doubt that law enforcement plays a key role in keeping violent crime in check and keeping communities safe. “We call 911 when we would like for them to show up,” Aboelata points out. “And when someone is murdered, we would like the case to be solved.”

At the same time, the rhetoric of “law and order” — a demand to meet criminal activity in BIPOC communities with a harsh and magnified police response — goes to the heart of debates about power and health in America. Public health research shows that this rhetoric not only elides the root causes of the recent uptick in violence, but also misleads the public about solutions to violence in ways that threaten the health and safety of vulnerable groups…