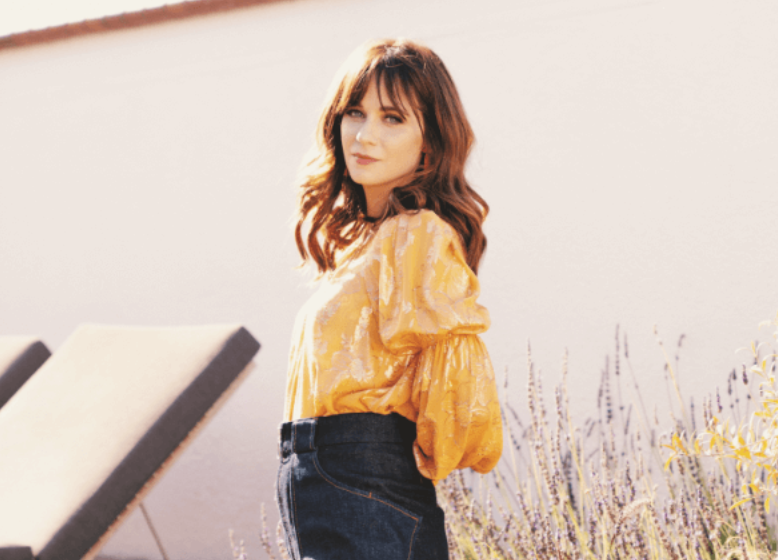 The actor and singer is reconnecting people with their food—starting by making it simpler for everyone to grow their own produce. It might be her most important work yet.

When Zooey Deschanel was pregnant with her first child, she began thinking more about the food she ate. A lot more.

She wanted her baby (daughter Elsie Otter, who was born in 2015) to be the healthiest she possibly could. So Deschanel started critically examining every meal and morsel.

At the time, “I was pretty healthy,” says Deschanel. “I mean, I thought I was. I just didn’t really know where my food came from. I would just go to a restaurant or I’d go to the store and I’d buy stuff. I had no idea who grew it.”

Her curiosity about the origins of the ingredients on her plate touched off a journey that ultimately led the Los Angeles-based performer—who’s best known for playing Jess in the long-running TV series New Girl, as well as for memorable roles in films like Elf and (500) Days of Summer—to take on a new role: crusader for local, sustainable food production.

Today, through efforts she’s helped spearhead, including The Farm Project and the Lettuce Grow hydroponic planter, the Hollywood star is lighting the way toward a consumer-driven revolution in the way our food is grown and sourced.

“It started from that little seed,” she says…